In 2015 we came up with the idea to create Lithuanian Grammar Information System (LIGIS), and the presentation “Information System of the Lithuanian Grammar” (authors: Daiva Šveikauskienė – ILL, and Elena Stankevič –VGTU) submission for the conference “The 5th Biennial Workshop on Balto-Slavic Natural Language Processing” (BSNLP 2015) held in Bulgaria was the first attempt to bring it to light. 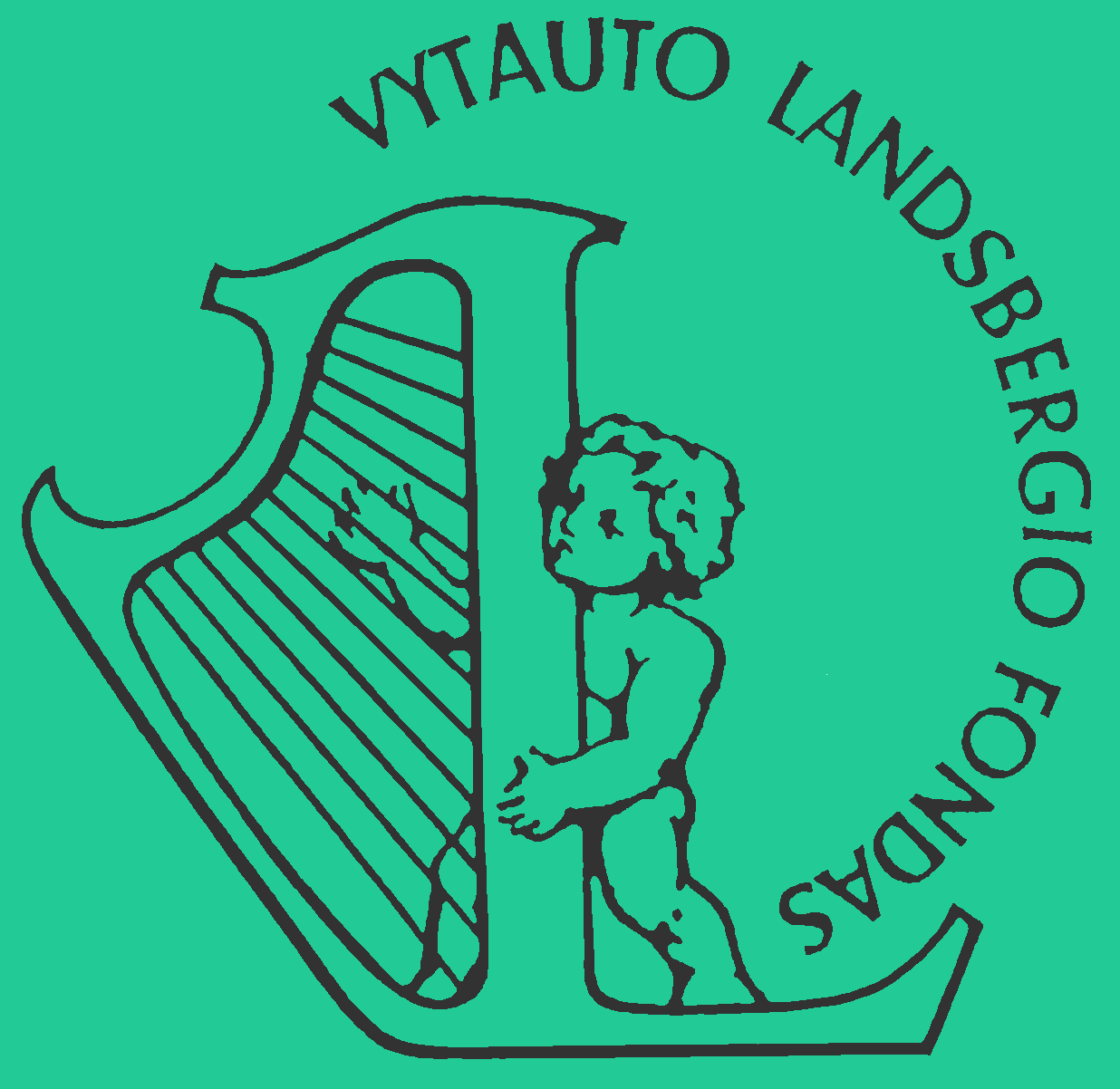 LIGIS development according to the Long-Term Program is carried out by:
Daiva Šveikauskienė, PhD – project manager, ILL scientific researcher.

Please send any comments and suggestions to daiva.sveikauskiene@lki.lt.

While preparing the database, several sources describing the Lithuanian Grammar was reviewed. In some cases, the differences were found between the distinct sources regarding the same points, so the version closest to the theory taught in schools these days was chosen. Morphological data is presented as in www.šaltiniai.info.

Warning: Invalid argument supplied for foreach() in /home/lkilt/domains/ligis.lki.lt/public_html/tabs/OF.php on line 30